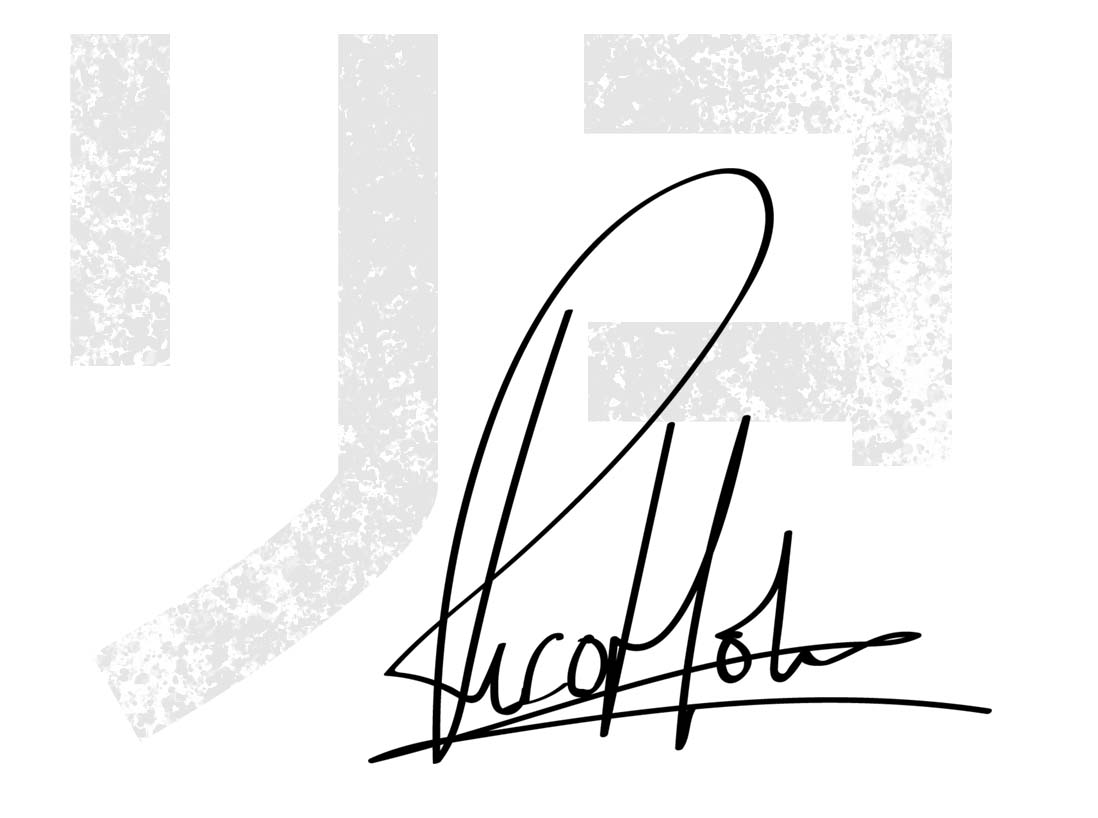 The Tower was Ravians first retreat, the haven to practice in the years he was still learning the crafts of the magi.

While later the building took another role. After the conquest of Marianon - the 3rd Citadel - and his subsequent rise to his position in the courts of Arganon;  Ravian weaved an array of magics around the whole tower.  This he did to the knowledge of no other. The tower was safer in its unassuming guise, holding chambers of secrets and treasures in a sprawl far under its cellars.   To the casual wanderer and often ill-fated squatter it appeared abandoned, and as if it had done so for many a year.

The tower has two entrances. One for the mage lord and one for the current "occupants". Part of the spellcraft was to beleaguer anyone entering into taking the staircase intended for them. It would always appear the spiral led to the common entrance.

To this day the secrets of the vaults have remained. 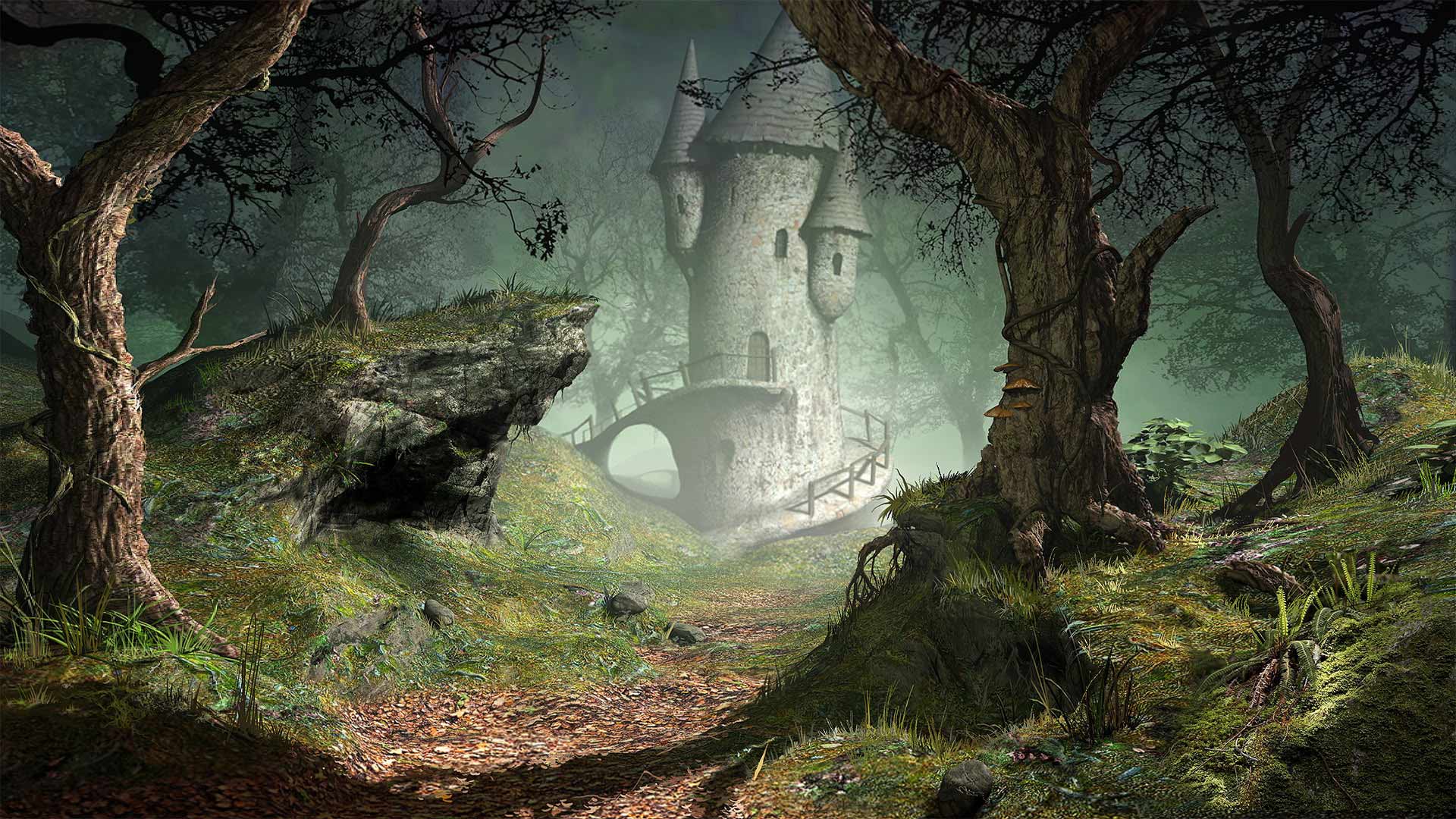 I was an avid fan of role playing in my youth, and lucky enough to be in a group that played a couple of times every week for many years.  The campaigns, stories and characters all took part in the same world and it was a wonderful thing to look forward to.  In so many ways, millennials and on will never have that experience because it's an age that can't really exist any more. A priveledge of age.  (wow, did I really say that?)  Ravian was a wizard character I cherished and played for many of those campaigns.  I think he lives quite happily in the tower now.

It's been a few years since I first rendered this image,but it's always been one of my favourites, which is why I like to keep it up front on the website despite the pixels showing their age.   The original image was rendered with the resitricted technology of the time, so in order to make it a bit more viewable on modern screens I did some minor overpainting earlier this year.

Why am I telling you this ?  Well, it makes sense when you see the snippet from when it was originally rendered:

For the project I’d been working on at Team17 I was required to learn 3D Studio Max.. I’d been using Maya for years and it was a refreshing chance to learn a new package.

This image is entirely modelled and rendered from scratch in Max as part of the learning process- I wanted to make sure I could match a painterly style as close as possible.

The trees, for example were modelled in 4 entirely different ways and the ground texture was an almighty effort of cross breeding blends and fall-off. The only problem I discovered along the way is Max’s handling of transparency while there’s fog present in a scene. 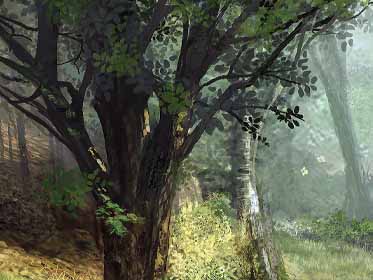 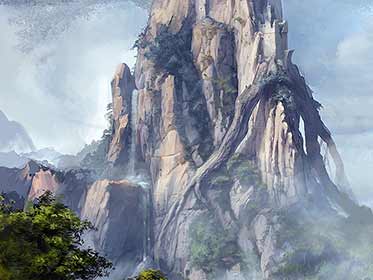 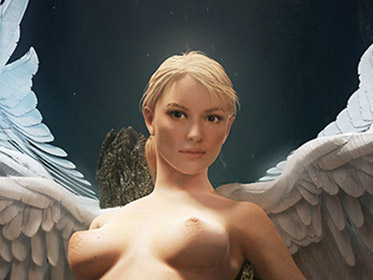 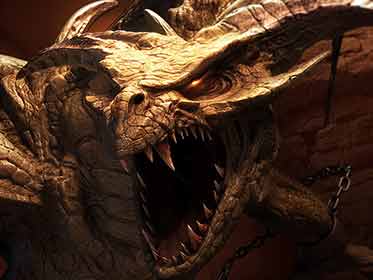 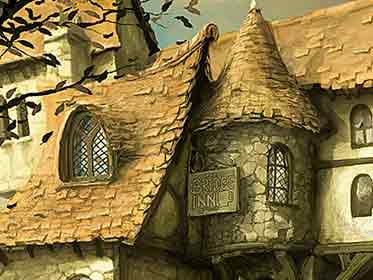 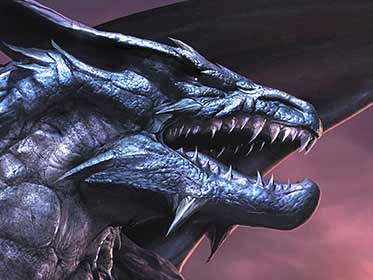 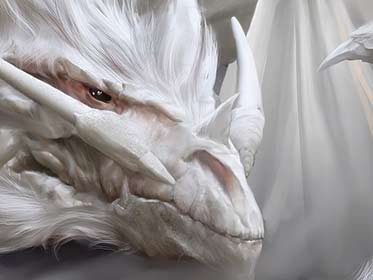 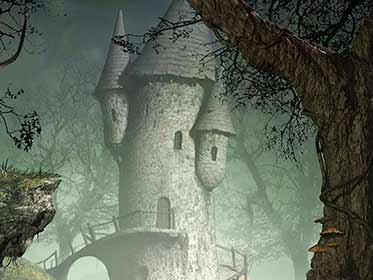 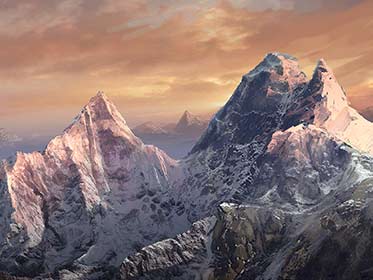 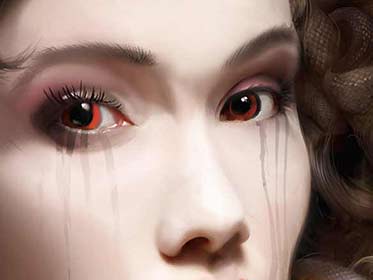 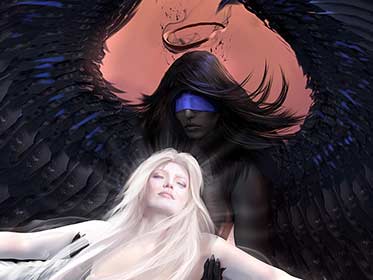